↓
Home Menu ↓
Home→writing→essays→The Bear and the Butterfingers, the Exploding Dinosaur, Fred, (and Fred, and Fred,) and the Orb Weavers 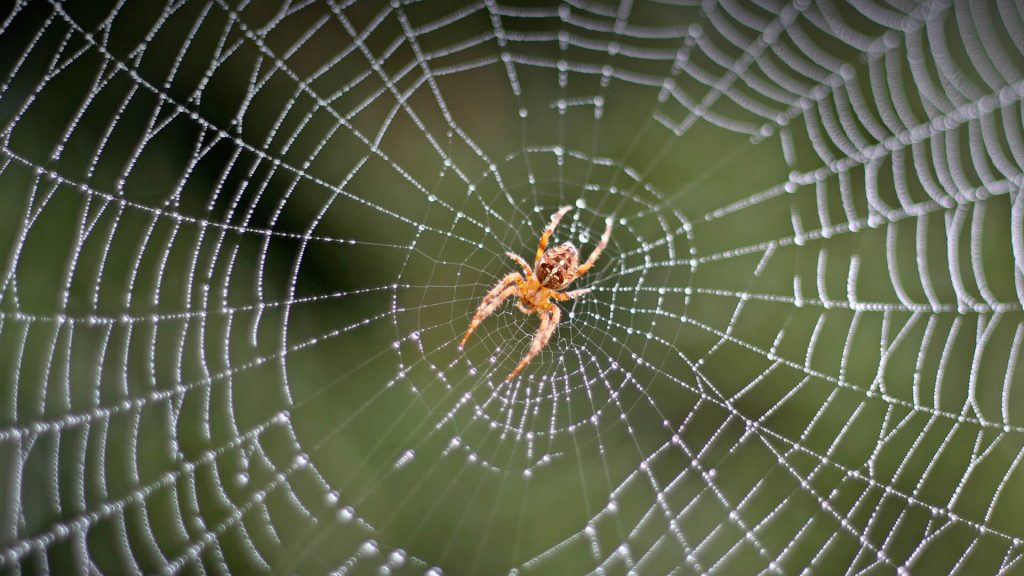 An always delightfully engaging friend asks of the Hive Mind on Facebook:

What is the first wildlife you remember encountering in the actual wild (wild is broadly meant here–not a zoo)? Maybe don’t count squirrels. Or maybe do. I’m pretty sure mine was a squirrel. Or a pot gut up at Brighton.

Childhood memories. Such hole-y, but ever-tantalizing, constructs (say cognitive neuroscientists, whom I’ve no reason to question, although I’d like to).

My timeline ordering is necessarily diaphanous from this far vantage of almost five decades, but the set of vivid memories poking out from the gray mists comprises the following most likely non-boring contenders (for current purposes, deer = boring, although at first-sighting they, too, were exciting):

— hence, my early and lasting appreciation for the wide range of manual dexterity among bears.