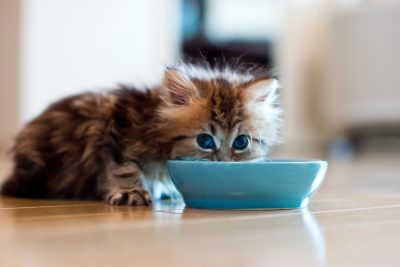 Trigger warning: I am about to use facts. If you are a conservative, the following will be foreign to your way of thinking and therefore will induce apoplexy. You should probably stop reading NOW.

Looky there, my pay check has changes, as promised! Trump and the Republicans have been incessantly, obsessively, and noisily claiming that we, the 99 percent, will see real benefits, as a result of Republican changes to Obama-era public policy, in three major economic areas that loom large for us: salary, federal taxes, and health insurance premiums. Let’s call them on their fakery and see just how these stack up when we consider the facts of a typical upper middle class case.

The upshot: the net change of my biweekly income due to these three factors — salary, federal taxes, health insurance — expressed in 2017 dollars, is a decrease of $35.01. This is a 2017 salary fractional decrease of 1.0 percent. So, where are my promised “real benefits” due to Republican policy changes from the Obama era?

Gee, thanks, Trash Trump and Robber Republicans, you cretins, fucktards(*), and liars. Every one of your claims and bragging points is FALSE. As is always the case with you. You are liars. You are never not liars. Did you really think we would somehow fail to notice your trademark fraud, mendacity, and trumpery?

As my (Republican) dad would have put it, you bet your sweet bippy I will remember this — and your uncountable(**) earlier and ongoing cretinous acts against the American people — come November.

(*) fucktard (noun): A person of unbelievable, inexcusable, and indescribable stupidity (stupidity being defined as “knowing better yet doing it wrong anyway”). Note: a character trait, not a physical or physiological defect or shortcoming.

(**) uncountable (adjective): said of a set which has more elements than the set of integers.